It has been really crazy 3 months here at Malta and I still have a little bit less than month left! For the first I’m going to tell you about my practical training and later about my activities here in party paradise Malta.

When I arrived here 3 months ago I thought that I’ll be working in the bistro, BUT! I found myself sitting behind a counter of reception. I had to learn everything from the first steps to further and actually one thing surprised me so badly.. I had no idea about vocabulary of reception and office-working, because so far I never needed these words on my life.

From my first day till now, my working has been sitting behind the reception, serving incoming and out going students, making bookings and being as a “being” who knows information about everything. The latest one is actually something what students thinks. They come to reception to ask about all kind of things and when I say all, I really mean ALL. At the beginning it was really restraining when I had to try to learn everything fast and also remember where to find correct information, but nowadays I can actually remember many kind of things that usually students are asking and I also know where to find what I’m looking for.

The working culture of Malta and Finland is totally different or that’s how I think so.

Here at Sprachcaffe almost everyone is working as individual, but not as a group. When your shift starts and you put your money inside the cash box, you’re the ruler of the shift and everyone has to do things on your way. In Finland if I’m working with someone, we have always tried to find a way to deal with every situation together and make the working pleasurable for all of us.

Then also when your shift ends it really ends. No one cares about anything when their shift ends. Few times when I tried to ask something from my colleagues, usually they answered that “I don’t care, because I’m not working“. Sometimes it is really good thing to be able to separate your personal life and working, but for me that way to act is foolish. How much energy do you need to use to answer on a simple question just to help your colleague with the situation?

In the end this experience has been really nice and these hardships haven’t been affecting at all. It was just something which was really difficult to deal with at the very beginning.

I think that is all about my working so lets move into more interesting part! My free time!

I’ve done much so far that it’s really difficult to think that in which order I should explain about everything. Maybe the most common way to spent your time here at Malta is to spend your day time at the pool or beach or go for sightseeing and at the evening start drinking and partying.

As I told at the day time people likes to spend their time at the pool or swimming so basically I have done the same. Here at Malta there is many different kind of beaches and places to go to swim and one of my favorite is just next to me. Pembroke Rocky beach. It’s just normal rocky seashore with few ladders, but those few places to swim are so nice! I took my snorkels with me to use them there and the view was so awesome! Many different kind of fishes and sea animals. After that I have been carrying my snorkels with me on every beach to see the bottom of the sea. So far the most impressive place has been cave in the Blue Lagoon. 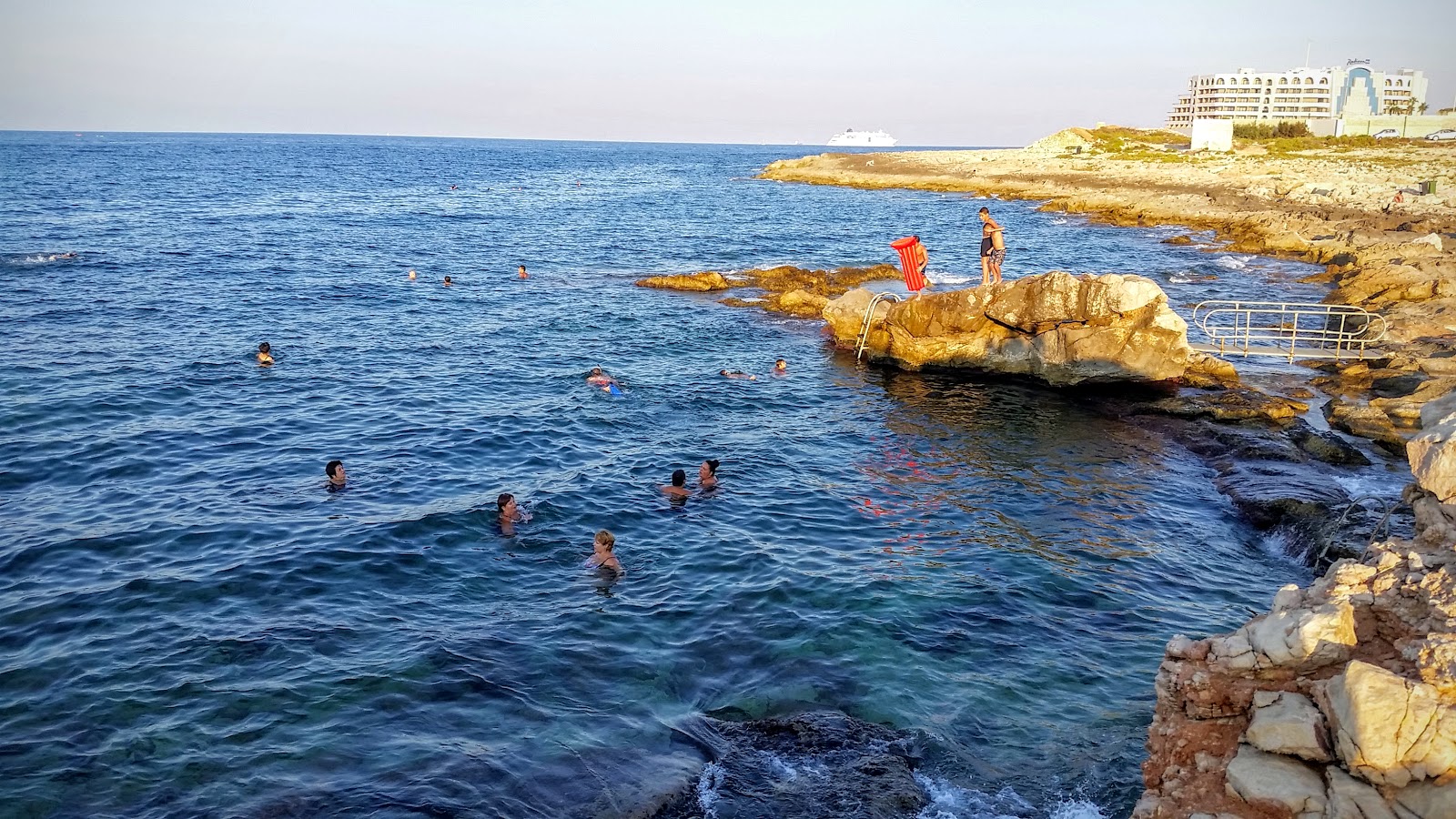 This one is from Rocky Beach of Pembroke 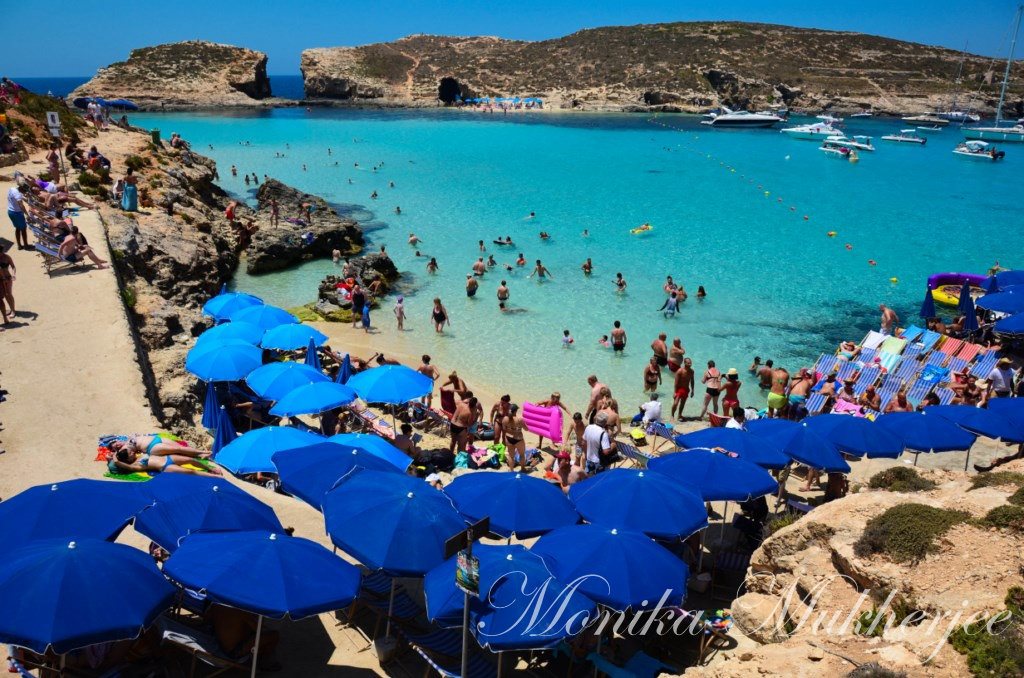 On my free time I also went to see different kind places for example: Capital city of Malta; Valletta, Old City of Mdina; where some scenes of Games of Thrones has been recorded, Catacombs in Rabbat and Gozo which is an island next to Malta. If you guys ever come to Malta you should go to visit Paceville and Cafe Del Mar, because they are really good party places! I have much to tell about them, but maybe it’s not wise to write about them here.

I chose the title, because that is the way of living  here. You work a lot and after that you party a lot!

I enjoyed my adventure at Malta really much, only because I met so awesome characters! I made the the line art of my story, but they gave me the colors to make it alive.

Nakar iktar tard ( See you later ) and I hope that you enjoyed reading this one!