I spent two semesters abroad in Germany, Munich. I went there in September 2019. The school life in Munich was not that different from what I have used to in Tampere University of Applied Sciences. Some of the courses I had was though by professors who had enormous experience on the topic from corporate world. It was pretty nice to notice that the professors were enthusiastic in teaching and the topics were made to be interesting through a real life stories.

In my spare time I used to go to the gym, nearby my apartment. It was really easy to get the membership at the gym and the atmosphere there was nice. I used to go a lot into the restaurants  and have a some food and beer with friends. I really enjoyed the food culture in Bavaria.  When I had more time I was spending a day visiting the sights. There was so much to see in Munich only, sadly the COVID-19 situation came later and I wasn’t able to visit in every place I wanted to. At least I went skiing on the Alps.

The studying and working culture doesn’t differ that much between Germany and Finland. Only major thing is that the teachers feel to be more respected in Germany than they are in Finland. I think it might be because of the masculinity aspect of the country. In Germany there are more hierarchies than in Finland and people tend to be more masculine, where Finland is feminine country. 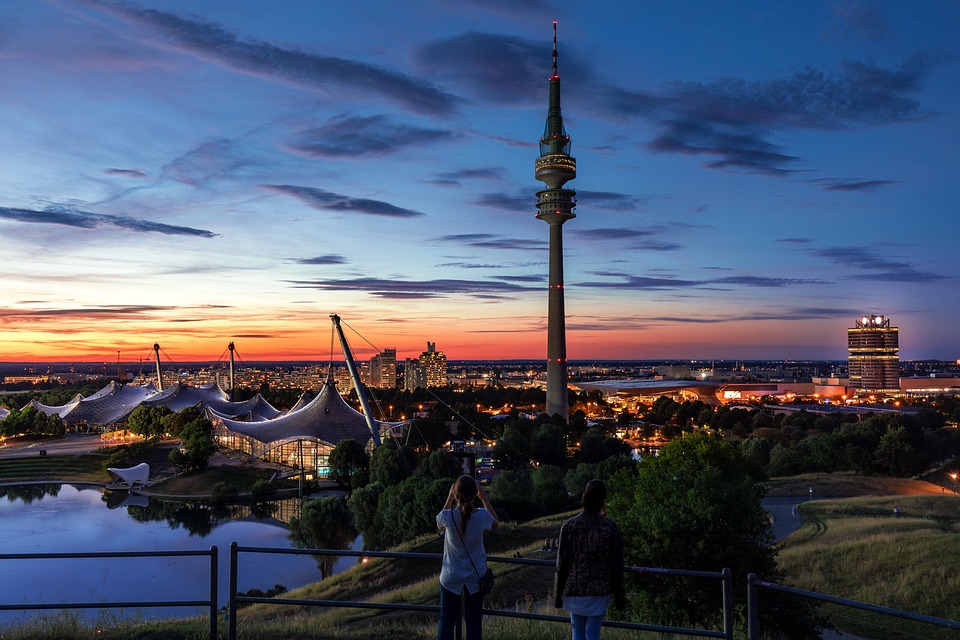